We are a small shop that specializes in limiting the capacity of magazines for use in restrictive states. We design and install blocks for most any mag or drum. We are located in beautiful Tonto Basin Arizona. 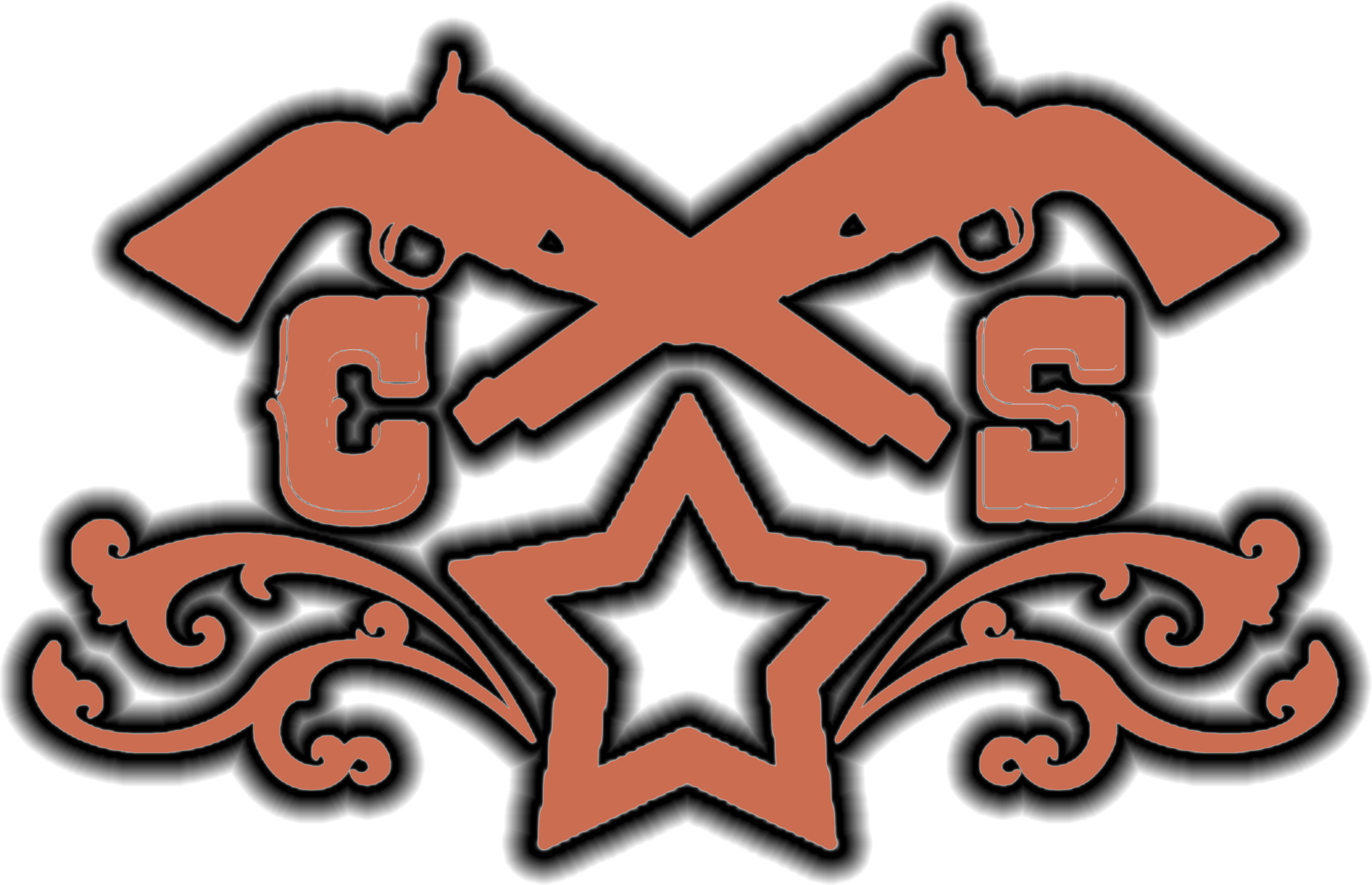 IMPORTANT NOTICE
CALIFORNIA DEPARTMENT OF JUSTICE UPDATE REGARDING LARGE CAPACITY
MAGAZINES
On August 14, 2020, a three-judge panel of the Ninth Circuit Court of Appeals affirmed the district court
decision in Duncan v. Becerra. The appellate ruling does not lift the stay that California Attorney General
Xavier Becerra secured at the commencement of the appeal. The stay remains in place until the appellate
process is final. This allows California’s nearly twenty-year-old prohibition on the acquisition of new largecapacity
ammunition magazines to remain in effect pending further appellate proceedings.
In California, it has been illegal since 2000 to manufacture, import, keep or offer for sale, give, lend, or receive
large-capacity magazines—defined as those that can hold more than 10 rounds of ammunition. On March 29,
2019, the District Court for the Southern District of California ruled that this law was unconstitutional. Attorney
General Becerra asked the judge to stay his ruling pending appeal to prevent the influx of large-capacity
magazines into the state while litigation is ongoing. This request was granted. As a result, as of 5:00 p.m. on
April 5, 2019, California Penal Code section 32310(a) and (b) went back into effect and they remain in effect
until further action by the appellate court:
“(a) Except as provided in Article 2 (commencing with Section 32400) of this chapter and in
Chapter 1 (commencing with Section 17700) of Division 2 of Title 2, any person in this state
who manufactures or causes to be manufactured, imports into the state, keeps for sale, or offers
or exposes for sale, or who gives, lends, buys, or receives any large-capacity magazine is
punishable by imprisonment in a county jail not exceeding one year or imprisonment pursuant to
subdivision (h) of Section 1170.
“(b) For purposes of this section, ‘manufacturing’ includes both fabricating a magazine and
assembling a magazine from a combination of parts, including, but not limited to, the body,
spring, follower, and floor plate or end plate, to be a fully functioning large-capacity magazine.”
Should you have any questions please contact the Bureau of Firearms, Customer Support Center at (855) 365-
3767 or via e-mail at bofdes@doj.ca.gov.